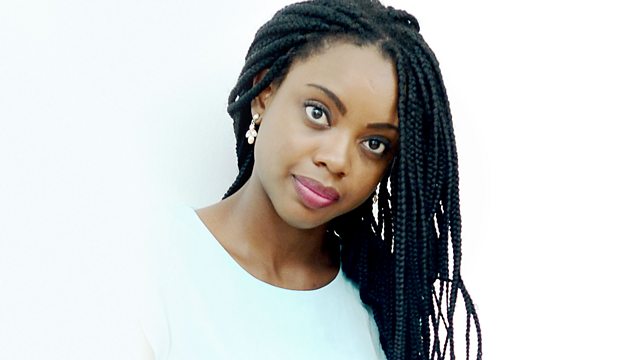 Marriage over 65 on the rise; Nigerian writer Ayobami Adebayo, longlisted for the Baileys Women's Prize for Fiction; and Japan's comfort women - their 22 year fight for an apology.

More over 65s are getting married than ever before - there's been a 56 per cent increase for women that age, according to new figures from the ONS. So what's behind this? And what's it like to marry in those older years? We're joined by Professor Jacqui Gabb, Chair of Sociology and Intimacy at The Open University, and by Clare Prendergast, a Counsellor from Relate.

Ayobami Adebayo - the young Nigerian writer whose first novel, Stay With Me, has been longlisted for the Baileys Women's Prize for Fiction. She was chosen by Chimamanda Adichie for her writing workshop, worked with Margaret Atwood while studying creative writing at UEA, was named a Bright Star of Nigerian writing by the Financial Times, and now she joins us in the Woman's Hour studio.

Japan's comfort women. Award winning documentary film maker, Tiffany Hsiung, spent six years making The Apology - a feature length documentary about the more than 200 000 young women forced into sexual slavery by the Japanese Army during WWII. She talks about the grandmothers' struggle with shame, silence and memory loss, and their resilience as they continue their 22 year fight for an official apology from the Japanese Government.

Plus, fire proof letter boxes to tackle domestic violence. London Fire Brigade is helping to protect victims of domestic abuse and hate crimes in Bexley by providing arson proof letterboxes. We hear from Borough Commander Graham Coles, and to Trisha, who has had one of the letter boxes fitted.