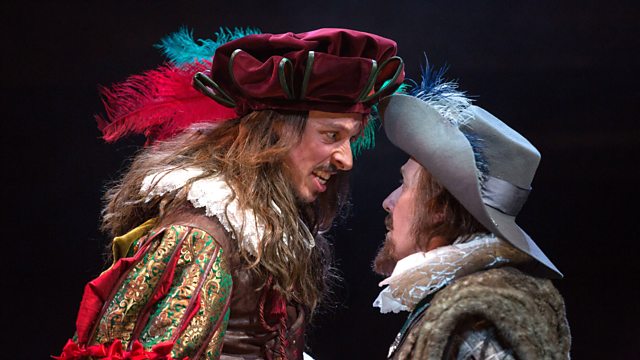 On Start the Week Andrew Marr discusses the future of politics with David Goodhart and Oliver Letwin MP. In his latest book Goodhart looks at the fractious state of the west and the rise of populism, while Oliver Letwin asks what the government can do to reach those who feel marginalised.

The playwright Richard Bean reaches back to another time of internal conflict, the beginning of the English Civil War, and finds humour in the desperate attempts of one man to retain power.

Machiavelli is always associated with unscrupulous scheming, but his latest biographer Erica Benner argues that he was a man devoted to political and human freedom.

Paul Auster and the American Dream

Richard Bean is a playwright.

The Hypocrite is at Hull Truck Theatre until 25 March and transfers to the RSC’s Swan Theatre in Stratford-upon-Avon from 31 March until 29 April.

David Goodhart is the founding editor of Prospect magazine and currently head of the Demography, Immigration and Integration Unit at the think tank Policy Exchange.

The Road to Somewhere: The Populist Revolt and the Future of Politics is published by Hurst.

Sir Oliver Letwin is the MP for West Dorset.

Erica Benner is an author and academic.

Be Like the Fox: Machiavelli’s Lifelong Quest for Freedom is published by Allen Lane.