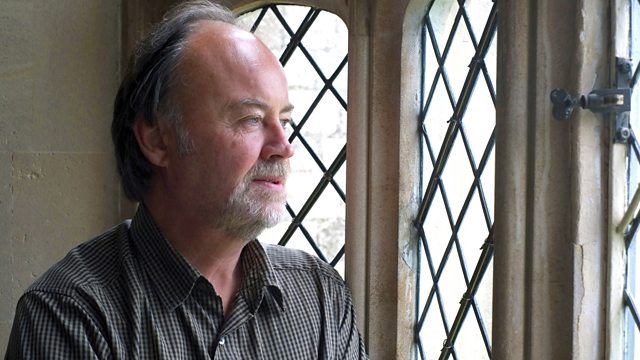 Britain in Focus: A Photographic History Series 1
Episode 1 of 3

Series in which Eamonn McCabe celebrates Britain's greatest photographers, sees how science allowed their art to develop, and explores how they have captured our changing lives and country.

In the first of three programmes, Eamonn goes back to the 19th century to trace the astonishingly rapid rise of the photograph in British life. Eamonn explores the science behind early photography, and shows how innovative photographic techniques made possible the careers of pioneers like Roger Fenton and Julia Margaret Cameron. He sees how great figures of the age such as Queen Victoria and Isambard Kingdom Brunel were captured on camera, and revisits the Victorians' sense of wonder about the 'natural magic' of photography and the role it played in their lives.

See all episodes from Britain in Focus: A Photographic History 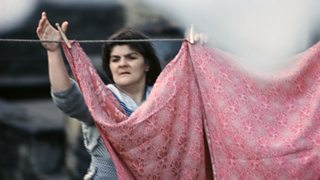 A BBC and National Media Museum partnership. Britain in Focus: A Photographic History. 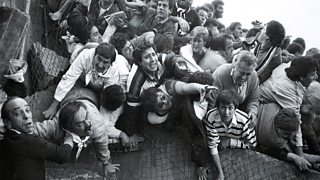 Britain in Focus presenter Eamonn McCabe on the football match where everything changed. 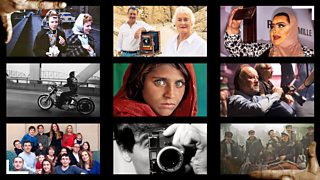 Explore the past, present and future of photography