BBC Two
The Attack: Terror in the UK
Main content 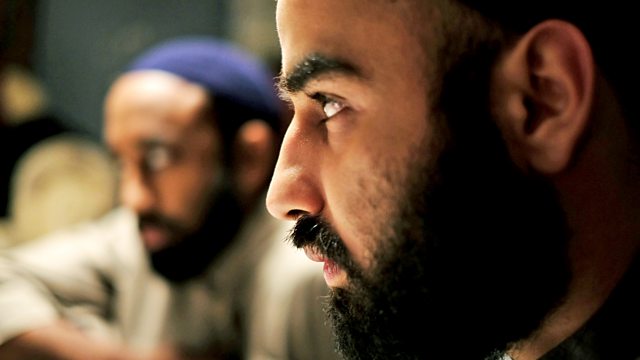 The Attack: Terror in the UK

Drama documentary showing what experts fear is the most likely scenario for Britain's next terror attack, telling the story of an IS-inspired terrorist group planning an attack.

With a mass-casualty terror attack in the UK seen as almost inevitable, this drama documentary dramatises what terrorism experts fear is the most likely scenario for Britain's next major terror attack. Counterterrorism police believe that the greatest threat to our security comes from Marauding Terrorist Firearms Attacks (MTFA), which can result in dozens of fatalities even if armed police respond within minutes. There are more than a thousand high-priority terrorism suspects in the UK, but there are only enough surveillance officers to monitor a fraction of these at any time.

Based on extensive research, The Attack: Terror in the UK tells the story of an Islamic State-inspired terrorist group planning a firearms attack and follows the ongoing police investigation. It focuses on Joseph, a young man who, while in prison for drug and firearms charges, is recruited, converted and radicalised by Islamic extremists - highlighting the fear that links are being forged between jihadists and street gangs with access to automatic weapons.