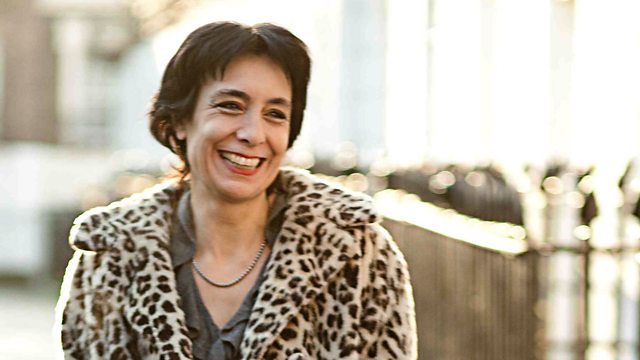 The Screensaver of Life, or the Idling Brain

Stella Tillyard looks at the phenomenon of the "idling brain" - what our brains are doing when they're supposedly at rest.

Stella Tillyard looks at the phonomenon of the "idling brain" - when the brain is supposedly at rest.

She ponders what it means that we have no idea what's running through the minds of the people closest to us and argues that - in an increasingly fractured world - knowing what's going on in each other's minds might help us understand each other.

Scientists, she points out, have taken up the challenge. One group of psychologists estimate that people spend somewhere between 25 and 50% of their waking hours engaged in thoughts unrelated to the here and now.

Flying Saucers and an Uncertain World