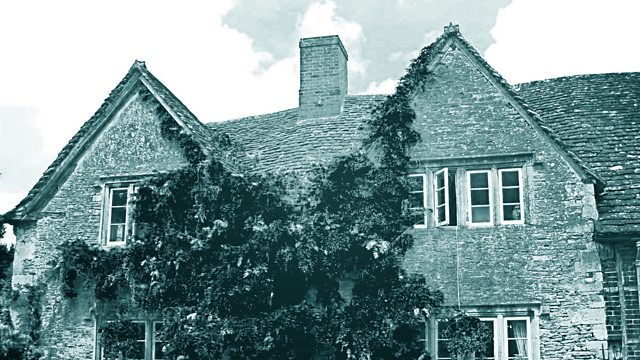 Melissa Harrison's first story for radio explores how tales take root in the countryside, where landscape and legend throw long shadows over an evening in a country cottage.

Melissa Harrison's first short story for radio explores how tales take root in the countryside, and in our souls.

Melissa Harrison's debut novel, Clay, won the Portsmouth First Fiction Award, was selected for Amazon's Rising Stars programme and chosen by Ali Smith as a Book of the Year for 2013. Her second novel, At Hawthorn Time, was shortlisted for the Costa Novel Award 2015 and longlisted for the Baileys Women's Prize for Fiction 2016. A freelance writer, occasional photographer and columnist for The Times, the Weekend FT and the Guardian, Melissa lives in South London.