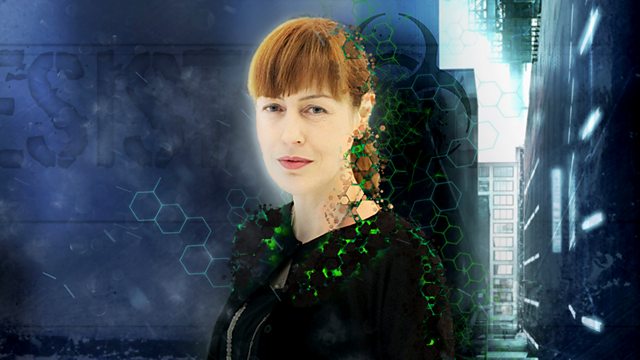 Zoe is trying to get an interview with Aasmah about the research that's being funded into the disease. But Aasmah's not talking, on orders from above. Politics has entered the game. Barry Tomlinson is the chief of Public Health in England. He's a desperately worried man. He persuades the Minister that it's time for a crisis meeting. Politicians hate the word 'crisis' unless they're well on the way to solving it, so the minister is determined not to make a big deal out of it.

Meanwhile, Josef Nowak is facing a nightmare at the pig farm. His animals are dying and nothing the vet can do is helping.

Zoe and Jamie talk about what they might do to avoid being caught up in the epidemic. His aunt has a smallholding in the Welsh mountains; they could load the car up with tins and dried food and hole up there till the worst has passed. Zoe is torn between wanting to protect them and wanting to be a good journalist and get to the heart of what's going on ...