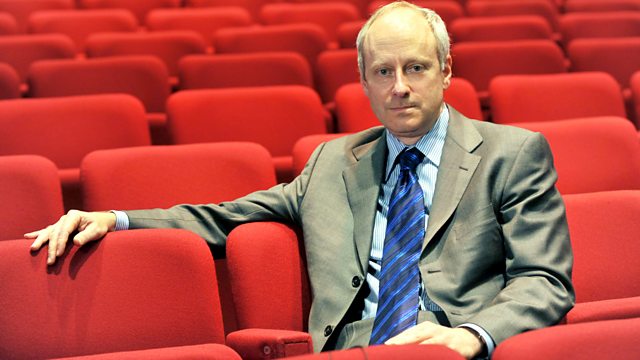 Would life be better if robots did all the work?

Harvard philosopher Michael Sandel asks if life would be better if robots did all the work. Professor Sandel skilfully and entertainingly uses live audiences to help address important ethical and philosophical questions. He has travelled across the world and brought together global audiences for his method of Socratic dialogue.

Michael gathers an audience in a secondary school in Dagenham, East London, to address one of the most pressing issues of our times - the future of work in a world where automation threatens to replace more and more workers with robots. A much-cited Oxford University report predicts that 35% of jobs in the UK are at risk.

There is nowhere better to examine this issue than Dagenham, where once 40,000 people built cars at the famous Ford factory. The plant stopped making cars in 2002 and now makes vast numbers of car engines, but with fewer than 3,000 employees. Barking and Dagenham is judged by the Legatum Institute as the least prosperous borough in London and among the 10 least prosperous in the UK. The unemployment rate is one of the highest in London. As automation moves from the factory floor to the office, Michael Sandel and his audience will try to understand how we regard the ethics surrounding this profound shift.