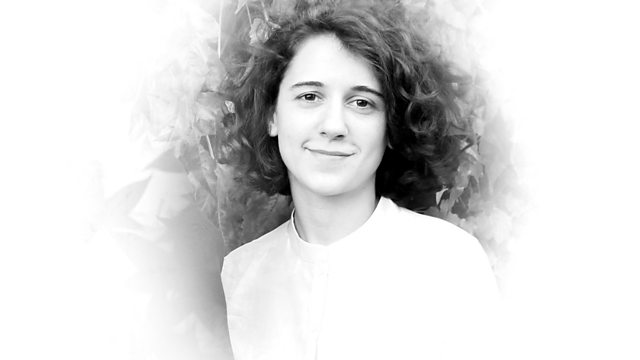 Ellie Kendrick stars in Rachel Joyce's latest Bronte adaptation. Anne Bronte's debut novel is the story of Agnes, a young woman who is determined to take care of herself and help the family finances. But what can a young girl with no money, no connections and no prospects do? How does a young woman find her way in the world? - she becomes a governess.

Adapted by Rachel Joyce
Produced and Directed by Tracey Neale

Agnes Grey, Anne Bronte's debut novel, is the least known of the Bronte novels. Agnes is nineteen and determined to take care of herself - but she has no money, no connections, and no job. She isn't even very confident. So how does a young woman with nothing find her way in the world? She has to be a governess. Even if she knows little about children. And even if they treat her like dirt. As a governess, Agnes is not a part of the family and neither is she a servant. She's isolated and an outsider. This compelling drama tells the story of Agnes's self-discovery and her search for love.

As in Anne Bronte's second novel, The Tenant of Wildfell Hall, there is an underlying nasty and dangerous barbarity. Written in and set in 1845, it's a biting analysis of the moral emptiness of the wealthy classes and a deeply personal account of the development of a young woman's heart and mind.

Rachel Joyce had adapted all of Charlotte and now Anne's novels. Wuthering Heights by Emily Bronte will complete the canon when it is broadcast in 2018. An award winning writer for radio she is now a successful novelist. Her novels include The Pilgrimage of Harold Fry, Perfect, The Love Song of Miss Queenie Hennessy and a collection of short stories, The Snow Garden & Other Stories. Her new novel, The Music Shop, will be published later this year.