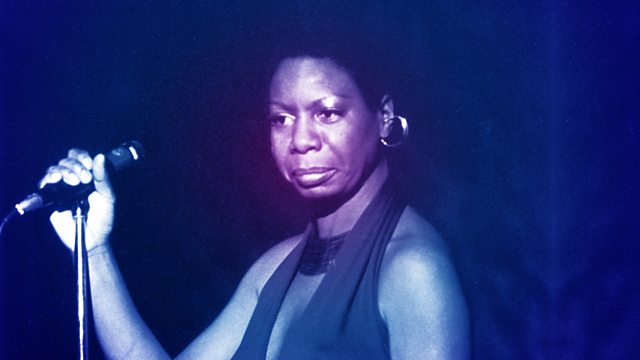 Book of the Week What Happened, Miss Simone?
Episode 1 of 5

By Alan Light. The story of Nina Simone, the classically-trained pianist who became a soul legend.

Inspired by the Oscar-nominated TV documentary, Alan Light's biography draws on Nina Simone's early diaries, rare interviews, childhood journals and input from her daughter Lisa Simone Kelly to paint a picture of the classically-trained pianist who became a soul legend, a leading civil rights activist and one of the most influential artists of our time.

Music journalist Alan Light is the author of The Holy of the Broken: Leonard Cohen, Jeff Buckley and the Unlikely Ascent of Hallelujah, and Let's Go Crazy: Prince and the Making of Purple Rain, among others. He was editor-in-chief of the music magazines Vibe and Spin, and is a frequent contributor to the New York Times.