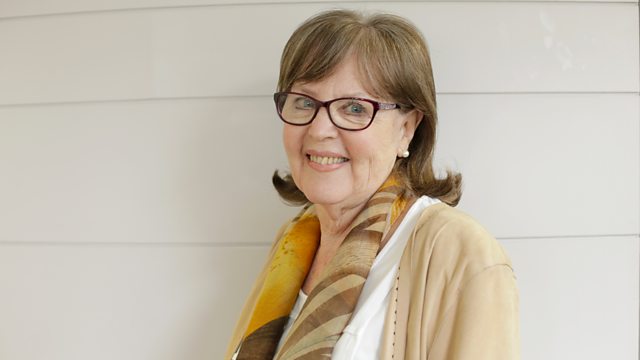 Programme that offers a female perspective on the world. Pauline Collins, now appearing in a new film with Joan Collins, talks to Jane Garvey about her long career.

Pauline Collins was Shirley Valentine, the parlour maid Sarah in Upstairs Downstairs and now she plays Priscilla in The Time of Their Lives with Joan Collins. Pauline joins Jane to explain her theory that being 'ordinary' has stood her in good stead over her long career on film, stage and television.

Women remain a small minority of those in the criminal justice system, representing less than 5% of the prison population. A decade after the publishing of the Corston report into the need for alternative sentencing for women, we look at how much progress has been made.

Sporty, clever, crazy, tomboy, naughty - it's tempting to label children with well-meaning monikers but how damaging or helpful are they?

Tina Tchen was Michelle Obama's Chief of Staff when she was First Lady. She talks about the role of the First Lady, whether or not Michelle Obama will stand for President and the issues affecting girls and women that are close to her heart.