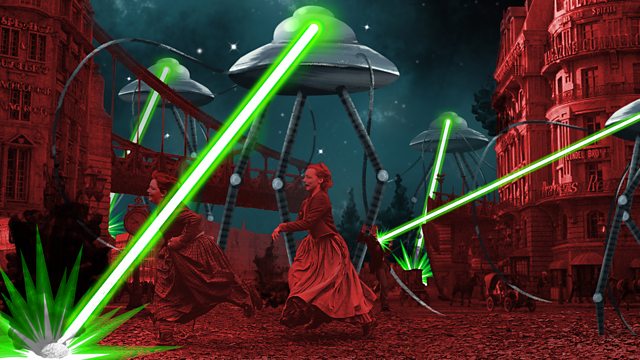 Drama The War of the Worlds
Episode 1 of 2

Mars on Radio 4: Following sightings of strange explosions on the surface of Mars, Martian ships begin to arrive on Earth. And a merciless invasion begins.

Mars on Radio 4: Following sightings of strange explosions on the surface of Mars, Martian ships begin to arrive on Earth. But scientific excitement quickly turns to horror - and a merciless invasion begins.

At the time of the novel's writing (first published in 1898), Britain had never been stronger, but a sense of moral queasiness at the methods used in Empire building was growing. This dramatisation highlights the questions Wells poses: What if we were the colonised? How would we fare if a vastly superior technological invader attacked us? How would we behave? This dramatisation also reflects Wells' depiction of late Victorian suburban life and culture, making its domestic heart a poignant and terrifying starting point for an invasion by Martians with their own imperialist agenda, and reflecting the common fear which had emerged in the years approaching the turn of the century - that the apocalypse would come on the last day of 1899.

Part 2—The War of the Worlds 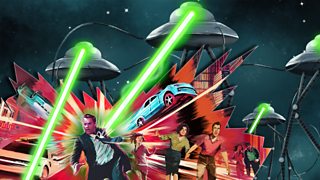