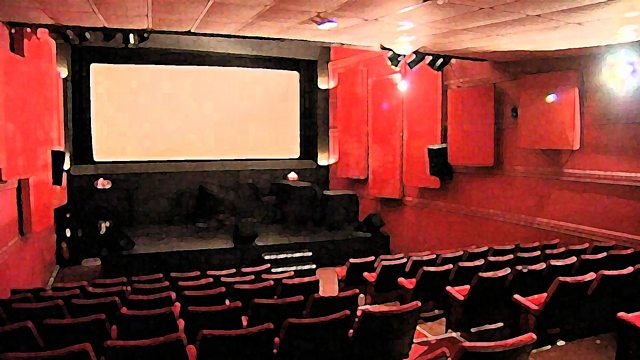 Rashid isn't your typical Hollywood action hero - he's a cinema projectionist from Nuneaton. Comedy by Jon Holmes and Shane Wall about a man who will never save the day.

Meet Rashid - cinema projectionist, lifelong observer, and man whose life got a bit stuck somewhere along the line - quite possibly around the time he dropped out of college to watch all-night triple bills of Bruce Lee films at the very same cinema where he now, somewhat ironically if a little predictably, works.

He's a dreamer, whose love of cinema has led him to adopt various mild eccentricities - not least of which is the belief that an American movie trailer voiceover guy shares his brain.

New comedy by Jon Holmes and Shane Wall about a man who will, quite literally, never save the day.