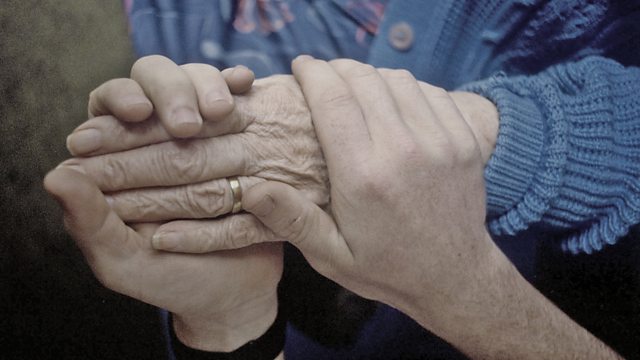 Neglect: The Story of UK Homecare

File on 4 reveals new figures about the scale of neglect suffered by the elderly being cared for in their own homes.

With an ageing population the need for carers to help elderly people stay healthy and safe in their own homes has never been greater.

From making a meal, to help getting out of bed or having a shower, domiciliary carers provide a lifeline for hundreds of thousands of elderly and vulnerable people. But what happens when things go wrong and carers inflict serious abuse and neglect on the people who depend on them?

Lesley Curwen speaks to the families of elderly people who have been neglected in some cases left for days without proper medication or attention to personal hygiene - with devastating results.

Experts say cuts to local authority care funding, unmanageable workloads and poor training are contributing to the toll of abuse. So how can families be assured that their family member is in safe hands?

And after File on 4 previously uncovered evidence of widespread sex abuse in care homes, we ask whether enough is being done to protect the most vulnerable people in society in their own homes.

Outclassed: The Kids Excluded from School

File on 4 reveals new figures about the scale of neglect suffered by the elderly being cared for in their own homes.Read the transcript