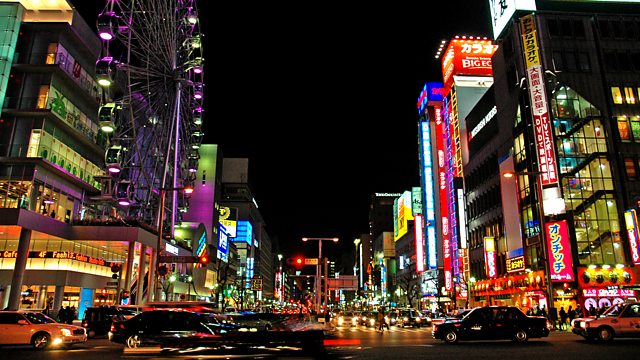 Alex Kerr is the author of Lost Japan and Dogs and Demons.
Yoko Tawada's books include Memoirs of a Polar Bear which has just been translated into English.
The Keshiki Series edited by Elmer Luke includes writing by Yoko Tawada, Aoko Matsuda, Keiichiro Hirano, Misumi Kubo, Masatsugo Ono and Natsuki Ekezawa.
Momoko Ando graduated from the Slade School of Fine Art in London and studied film at New York University. Her films are Kakera: A Piece Of Our Life (2009) and 0.5mm (2014).
They are all in England to take part in the Japan Now Festival at the British Library organised by Modern Culture.