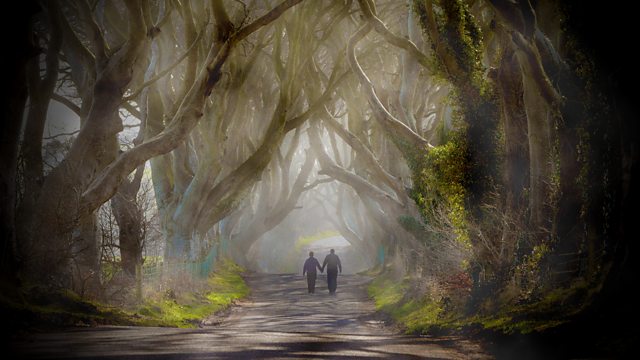 Josie Long presents stories of those pretending to be someone they're not – from undercover cops to artists. From 2017.

Josie Long presents stories of those who have pretended to be someone they're not. From an undercover cop to stars of the art world caught in an elaborate fiction.

The features in this programme are:

Wife of a Terrorist
Featuring Miss L
A version of this story first appeared in the essay collection, The Good Immigrant.

A Falling Tree production for BBC Radio 4 first broadcast in 2017. .