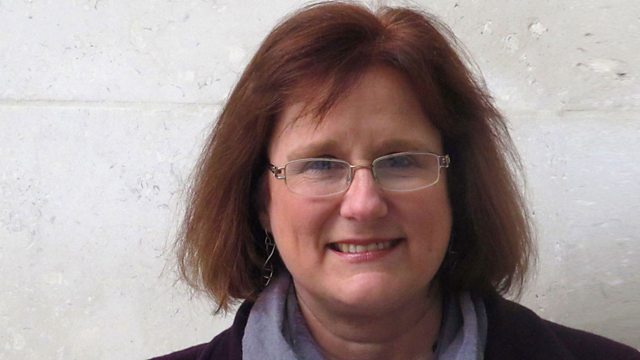 Geneticist Alison Wollard shares with Jim Al-Khalili her enthusiasm for a tiny nematode worm, which could hold the key to people leading happier and healthier lives in old age.

C. elegans is a rather special worm, so-named for the elegant way it moves in sinusoidal curves. It's studied, and much loved, by thousands of scientists around the world. Alison Woollard joined this exclusive club of worm scientists when she moved to the world famous Laboratory of Molecular Biology in Cambridge, also known as 'worm Mecca' in 1995. She started her career working as a lab technician, having dropped out of university. After later graduating from Birkbeck, she worked on yeast. But once she found the worm there was no turning back. She describes the hours she spent staring down the microscope at these tiny creatures, unprepossessing to the uninitiated, but an absolute joy to her. These hours led her to the discovery of two genes responsible for different defects in the tails of the male worms, called male abnormality 2 and male abnormality 9. (There are no female worms by the way, only males and hermaphrodites). It's not easy finding a gene or genes when you don't even know what it is that you're looking for, only the effect it has on the tails of mutant worms, each no more than a mm long. And it took Alison a year of repetitive trial and error to see which normal gene corrected the fault in the next generation. "Most days are failures", she says. Finding her first gene was a euphoric moment. She celebrated by buying everyone a cup of tea.