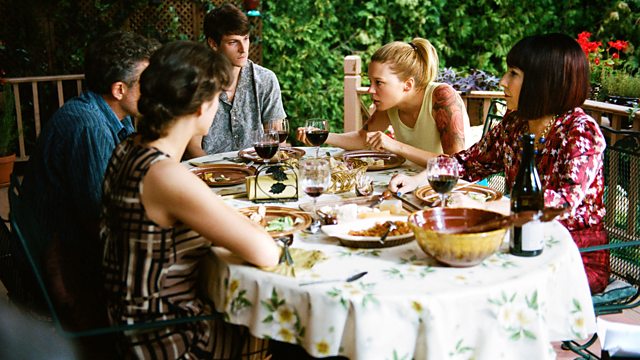 Matthew Sweet introduces music for films concerned with family matters to coincide with the release of It's Only the End of the World, which features a score by Gabriel Yared.

Matthew Sweet considers film music written to accompany films concerned with family matters, following the release of "It's Only the End of the World", with music by Gabriel Yared.

The programme features music from "The Royal Tenenbaums", "The Incredibles", "The Addams Family", "The Godfather", "The Sound of Music", "Little Women", "Mary Poppins", "Star Wars", "A River Runs Through It", "The Family Way" and "August: Osage County"; and the Classic Score of the Week is Alfred Newman's music for "How Green Was My Valley".