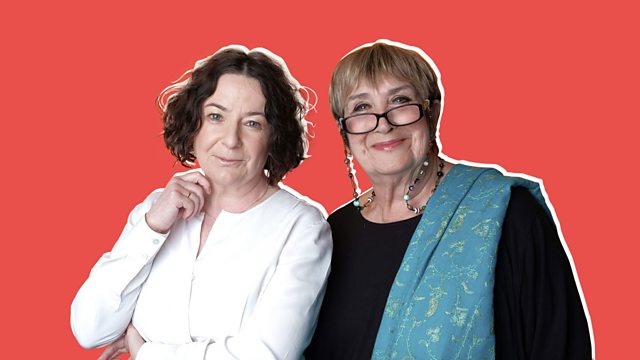 Smear fear, Clytemnestra, Losing your sex life when you're a carer

Why do so many young women fail to turn up for their smear tests? Mary Beard explains why the five key women from ancient Greek drama continue to have so much relevance today.

Recent research from Jo's Cervical Cancer Trust has revealed that nearly a quarter of a million women aged 25-29 did not attend their smear test in England in 2016. It also uncovered that over a quarter of women this age are "too embarrassed" to attend smear tests, and 70% think they have no effect on reducing the risk of cervical cancer. Jane speaks to a young woman who was diagnosed with cervical cancer and wishes she hadn't delayed getting a smear test, and to a consultant gynaecological oncologist to find out why there seems to be 'smear fear' in young women.

Across the week Mary Beard will be introducing five key women from ancient Greek drama, exploring why they were seen as so threatening to the original audiences and the ways in which they continue to inform debate about women in power today. We start with Clytemnestra.

As part of our season about caring a listener called Sue wants to tell her story about what it feels like to stop being a wife and become a carer. She feels that it's taboo to talk about the impact of losing your sex life, of the sadness of no longer feeling desire for the person with whom you have shared your life.

Caroline Paige, the first openly transgender officer in the British Armed Forces, has written a memoir, True Colours. She joins Jane in the studio.

On feeling like a carer not a mother, Treating fibroids, Anxiety about maternity cover, Antigone

See all clips from Smear fear, Clytemnestra, Losing your sex life when you're a carer (2)