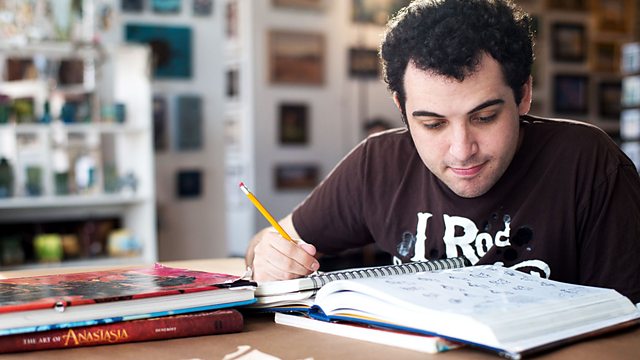 A Storyville documentary: How an autistic young man emerged from his isolation by using Disney animated films as an emotional road map to reconnect with the wider world.

Nominated for an Academy Award, this film tells the uplifting story of Owen Suskind, an autistic young man and his family. After unremarkable early years, at the age of three Owen withdrew and suddenly stopped speaking. Diagnosed with autism, Owen slowly emerged from his isolation by immersing himself in Disney animated films, using them as an emotional road map to reconnect with the wider world.

Owen and his family describe the challenges he faced growing up and the understanding he drew from these stories. Oscar-winning director Roger Ross Williams tracks how by repeatedly watching these Disney classics, Owen learned to view the world as deep and complex, as well as inspirational and instructive.

Life, Animated is a remarkable insight into Owen's unique way of seeing the world, and an emotional coming-of-age story as he leaves home and takes his first steps towards independence.