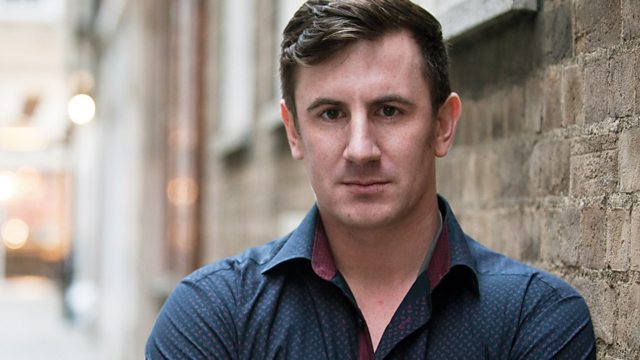 An undercover investigation reveals the reality of life behind bars in Britain's crisis-hit prison system.

An undercover investigation reveals the reality of life behind bars in Britain's crisis-hit prison system. Footage recorded by a reporter also working as an officer at a Category C adult prison shows how inmates are effectively running the prison, with many of them off their heads on drugs and drink. It also reveals how prison officers don't feel able to maintain control and how they are at risk themselves. In one incident a senior officer is seen on the ground, shaking and having a fit after accidentally inhaling the drug spice being smoked by prisoners.

The programme also finds little evidence of rehabilitation or change, where some weak prisoners suffer, career criminals profit while jailed, drug addicts simply change which drugs they smoke, and the prisoners who could change their ways are being ignored. It comes as the government faces repeated warnings about the crisis inside Britain's prisons. There have been a riot and three disturbances in the last three and a half months, 354 deaths in prison last year and 6,430 assaults on staff in the year to September 2016.