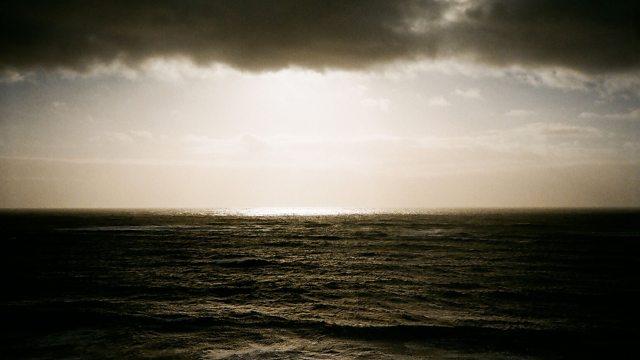 4 Extra Debut. Josie Long hears stories of hope found amid the darkness including tales of love letters and treacherous waters. From 2017.

Josie Long hears stories of hope found amidst the darkness - tales of love letters, hope on the water and the man who has steered 28,000 people safely to shore across treacherous waters from the end of a phone line.

"I must admit I'm deeply impressed by people who step out and do something and say something... whatever dreaming they would do it. A Mexican farm worker Jessie De La Cruz said, 'we have a saying in Spanish, when things look bleak, esperanzas mueren al ultimo. Hope dies last.'" - Studs Terkel

The features in this programme are:

Send Me Your Location
Produced by Andrea Rangecroft

A Falling Tree production for BBC Radio 4 first broadcast in 2017.