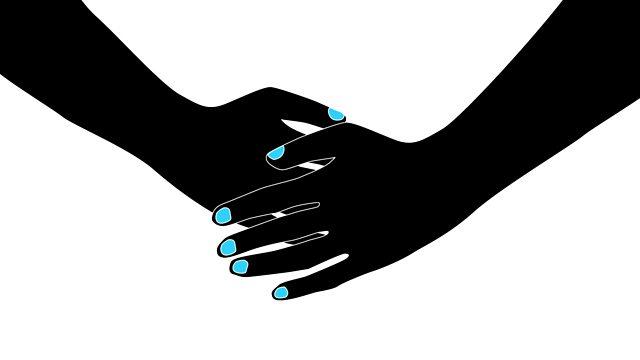 Listener Nakita's upbeat story of caring for her disabled son Nayan, how to deal with physical violence as a carer, Clover Stroud on her memoir and life as a female police officer.

Listener Nakita on how caring for her son Nayan has given her life direction and means that she will never be lonely. Nakita works full-time and her partner Remy currently stays at home to look after Nayan who is 5. Nakita jokes that she gets all the glamorous bits of caring, the messy play and learning to do a roly-poly but is honest about the hitting and biting that happens when Nayan is frustrated. Reporter Sarah Swadling spent time with Nakita and her family to find out about the good and bad bits of caring.

Is it taboo to admit that your child with disabilities hits or bites you? Rosie Noble is Family Support Project Manager for the charity Contact a Family, she is also mother to Oliver who has learning disabilities. Yvonne Newbold is an author and mother to Toby. After struggling to get support and advice when coping with Toby's autism, Yvonne wrote 'The Special Parent's Handbook', and created workshops for parents of children with autism. They both talk to Jane about how to cope with raising a child who sometimes expresses themselves through violence.

A new Metropolitan Police Commissioner is expected to be announced this week, it could be a woman. We speak to women who've been involved in the police, at different levels, throughout the years. Today it's Sue Procter, who was a Police Officer in the South Yorkshire Police from 1971-2003.

Clover Stroud was 16 when her mother was left permanently brain-damaged as the result of a riding accident. The accident changed Clover's life dramatically. Unable to grieve properly for the loss of her mother she anaesthetised herself against the pain with wild men, wild behaviour and adventures with horses. "On a horse I was never victim, only a warrior". She has now written a memoir, The Wild Other.

Is pink being redefined by fashion? Siblings and the care of elderly parents; Aid workers and sexual violence

See all clips from Caring for a child with disabilities, Clover Stroud, Female police officers (2)

Support and Information for Carers

You can find sources of information and support here