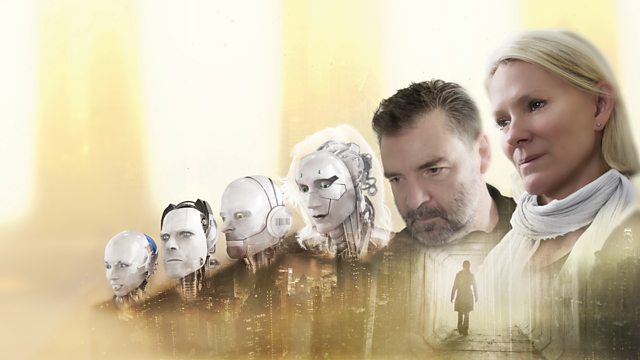 Stevie is raised by a robotic childminder and the powerful bond formed changes the course of her life. Stars Hermione Norris.

As a child, Stevie is raised by Robbie, a robotic childminder, because her parents are too busy working. The powerful bond she forms with the robot is unbreakable.

Their relationship will change the course of Stevie's life.

First published in 1950, Asimov's stories are becoming truer with every day that passes. The world that he imagined is now upon us.

A B7 production for BBC Radio 4, first broadcast in February 2017.