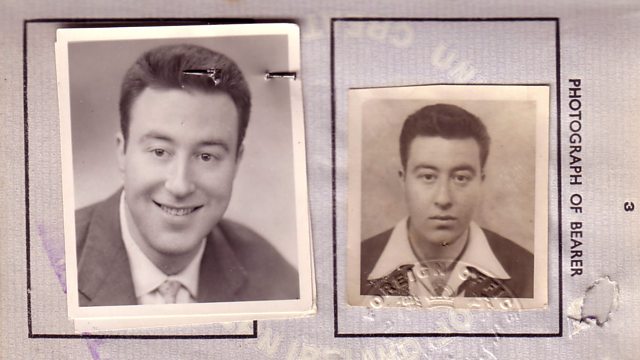 Nick Luscombe pays tribute to avant-garde drummer and composer Basil Kirchin, introducing some of his words and selected music from his catalogue. Plus music by fans of Kirchin.

Nick Luscombe pays tribute to avant-garde musical genius, Basil Kirchin by showcasing some of his words and selected gems from his catalogue.

Born in 1927, Basil Kirchin was an elusive and enigmatic pioneer of British music. Originally a drummer inspired by jazz and mambo, his extraordinary musical journey included swing, rock'n'roll, film score, and pop songwriting, before he retreated to Hull, where he created experimental sonic landscapes that still challenge convention, until his death in 2005.

Mind on the Run: The Basil Kirchin Story, a celebration of the forgotten genius, takes place at Hull City Hall from 17 until 19 February as part of the UK City of Culture 2017 celebrations. On tonight's Late Junction Nick digs out some of his most amazing and overlooked music, and plays clips from a previously unheard interview, recorded by Jonny Trunk a few months before Kirchin's passing.

Plus, hear music by fans of Basil, from Broadcast to Brian Eno, who described his hero as "a founding father of ambient".