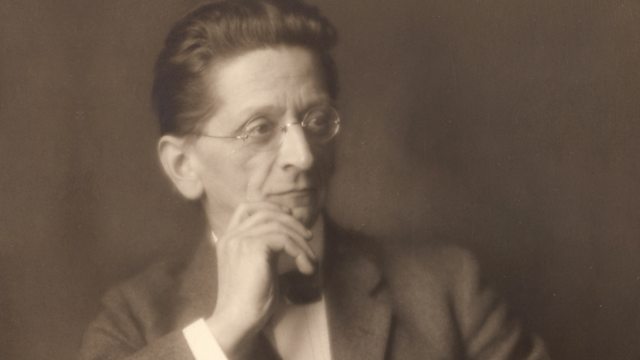 Donald Macleod focuses on Zemlinsky's most painful - and brutal - musical self-portrait: his opera The Dwarf, written in Prague in aftermath of the First World War.

Donald Macleod explores Zemlinsky's most painful - and brutal - musical self-portrait: his opera "The Dwarf", written in Prague in aftermath of the First World War.

As Europe descended into war in the mid 1910s, Zemlinsky found himself cast out of his beloved Vienna, to take up the reins of the German Opera in Prague. He was to forge a dazzlingly successful career there as a conductor, yet as his workload increased to almost breaking point, he composed his brilliant, unsettling opera "The Dwarf" - the tale of a Princess's charming new companion who, to his horror, suddenly becomes aware of his physical grotesqueness. It would be Zemlinsky's most brutal musical self-portrait.