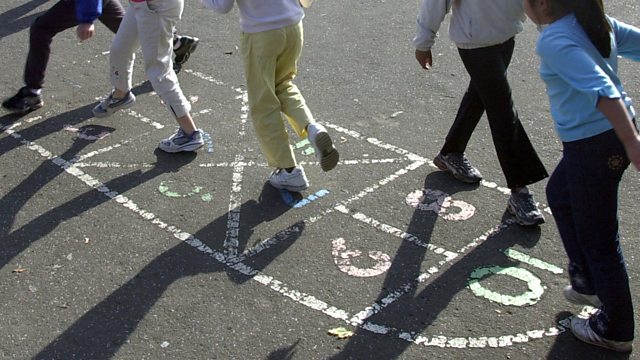 On Start the Week, Tom Sutcliffe considers the relationship between play and creativity. Steven Johnson examines how the human appetite for amusement has driven innovation throughout history. Writer and theatre maker Stella Duffy has revived Joan Littlewood's 1960s concept of The Fun Palace- a 'laboratory of fun' for all. The economist Tim Harford advocates embracing disorder in every area of our lives, from messy desks to messy dating. Journalist and former cricketer Ed Smith believes that creativity in sport is a combination of skill and luck.

Steven Johnson is an author.

Wonderland: How Play Made the Modern World is published by Pan Macmillan.

Tim Harford is an author and newspaper columnist.

Messy: How to Be Creative and Resilient in a Tidy-Minded World is published by Little Brown.

Stella Duffy is a writer, theatre maker and founder and co-director of Fun Palaces.

The next Fun Palaces Weekend of Action returns on 7th and 8th October 2017.

Ed Smith is a former cricketer, author and academic.

He is the Course Director of a new London-based MA in the History of Sport 1800-2000 at Buckingham University.