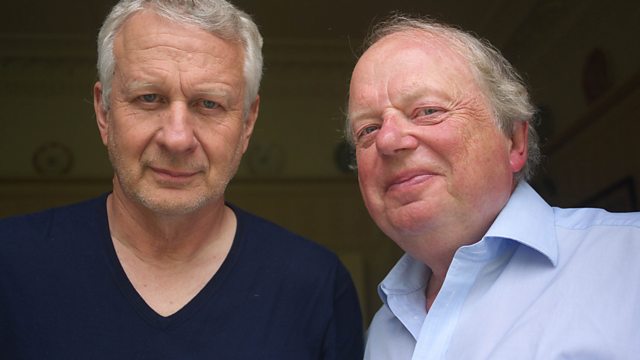 A Brief History of Failure

American satirist Joe Queenan explores the romance of failure, or what he calls the dreaded 'failure chic'.

"Success is not final, failure is not fatal," said Winston Churchill. The American satirist Joe Queenan thinks he might be wrong. In this archive hour follow up to his previous programmes on Blame, Shame, Anger and Irony, Queenan rails against the very idea of failure. His sharpest attack is reserved for the supposed romance of defeat. From Braveheart in Scotland via the heretic Cathars in France to the pretend soldiers in Virginia still re-enacting the American Civil War, Queenan explores whether there may be something noble about losing a war.

"I'm in the south, at one of the many re-enactment battles of the American civil war that go on every year. Thousands have turned up to re-fight a war they lost. We don't do this in the north - it would be odd, and divisive, perhaps even inflammatory. But the memories of a conflict that took place over 150 years down here - they don't go away."

This is the first of two archive programmes from Joe Queenan, with A Brief History of Lust coming next week.

A Brief History of Lust