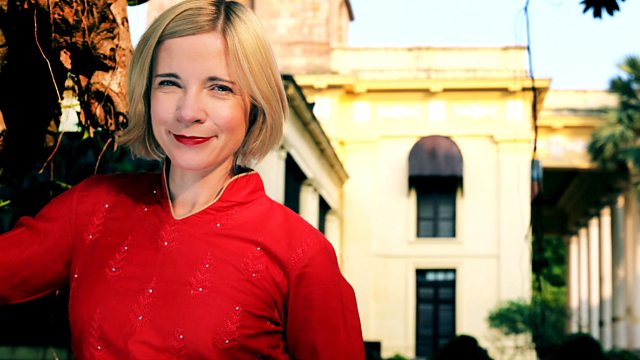 The Jewel in the Crown

Lucy explores how British history is a concoction of fibs. She debunks the fibs that surround the 'jewel in the crown' of the British Empire - India.

Lucy debunks the fibs that surround the 'jewel in the crown' of the British Empire - India. Travelling to Kolkata, she investigates how the Raj was created following a British government coup in 1858. After snatching control from the discredited East India Company, the new regime presented itself as a new kind of caring, sharing imperialism with Queen Victoria as its maternal Empress.

Tyranny, greed and exploitation were to be things of the past. From the 'Black Hole of Calcutta' to the Indian 'mutiny', from East India Company governance to crown rule, and from Queen Victoria to Empress of India, Lucy reveals how this chapter of British history is another carefully edited narrative that is full of fibs. 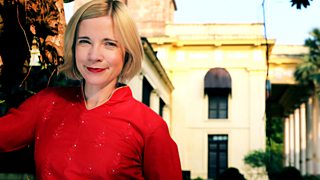