BBC Two
Sicily: The Wonder of the Mediterranean
Main content 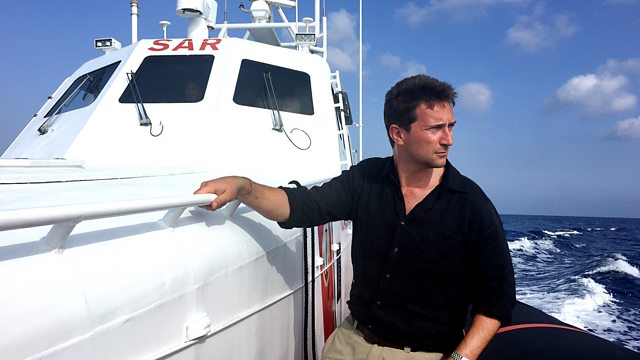 Sicily: The Wonder of the Mediterranean Series 1
Episode 1 of 2

Historian Michael Scott discovers how the Greeks began to settle on Sicily's east coast 3,000 years ago, building great city-states that soon came to rival even Athens itself.

Historian Michael Scott begins his journey through Sicily on the slopes of Mount Etna, Europe's largest active volcano. For the ancient Greeks, the island was a land of gods and monsters - a dangerous and unpredictable world. Michael discovers how 3,000 years ago, the Greeks began to settle on Sicily's east coast - planting their olives and vines and building great city-states that soon came to rival even Athens itself.

He learns how great battles were fought between the Greeks and the Carthaginians for control of the island. How the Romans made it their first foreign colony and stripped Sicily of its forests to plant vast fields of grain. When Rome fell, waves of Barbarian invasions followed, before Sicily was conquered by the Byzantines - the eastern Roman Empire. How have those early invaders helped to shape the character of the island we see today? And what lessons have Sicilians learnt from their turbulent past?

See all episodes from Sicily: The Wonder of the Mediterranean