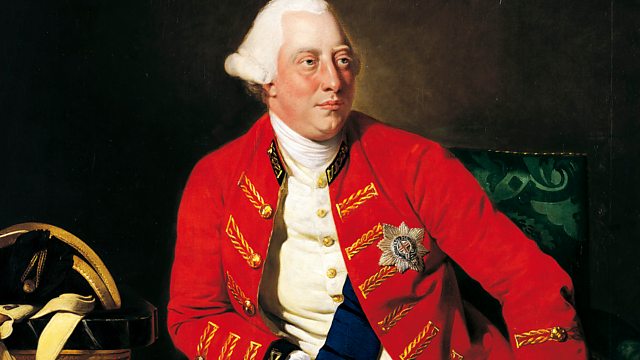 George III - The Genius of The Mad King

The secrets of George III revealed as Robert Hardman explores his private files. George III may be mostly remembered for his madness but these documents reveal another side to him.

After 200 years under lock and key, all the personal papers of one of our most important monarchs are seeing the light of day for the first time. In the first documentary to gain extensive access to the Royal Archives, Robert Hardman sheds fascinating new light on George III, Britain's longest-reigning king.

George III may be chiefly remembered for his madness, but these private documents reveal a monarch who was a political micromanager and a restless patron of science and the arts, an obsessive traveller who never left southern England yet toured the world in his mind and a man who was driven (sometimes to distraction) by his sense of duty to his family and his country.

Featuring Simon Callow and Sian Thomas as the voices of King George and Queen Charlotte. 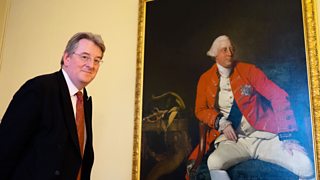