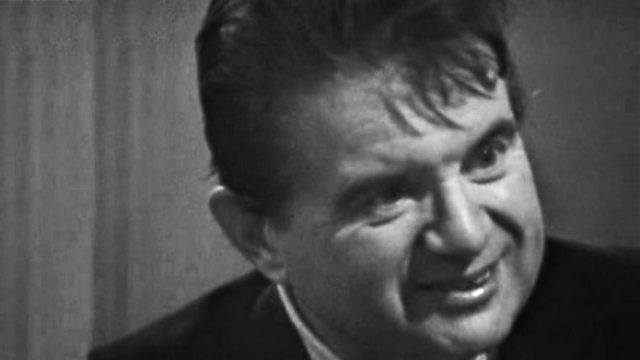 Francis Bacon: A Brush with Violence

Film revealing the many mysteries of Francis Bacon - the loudest, rudest, drunkest, most sought-after British artist of the 20th century - through the words of those who knew him.

Francis Bacon was the loudest, rudest, drunkest, most sought-after British artist of the 20th century. Twenty-five years after his death, his canvases regularly exceed £40 million at auction. Bacon's appeal is rooted in his notoriety - a candid image he presented of himself as Roaring Boy, Lord of Misrule and Conveyor of Artistic Violence. This was true enough, but only part of the truth. He carefully cultivated the facade, protecting the complex and haunted man behind the myth. In this unique, compelling film, those who knew him speak freely, some for the first time, to reveal the many mysteries of Francis Bacon.

This collection charts Francis Bacon's life and career, from the early 1960s until shortly before his death in 1992. The artist discusses his influences, his best-known paintings and his opinions of other artists, while art experts and historians explain the background to his vision.
Browse the collection