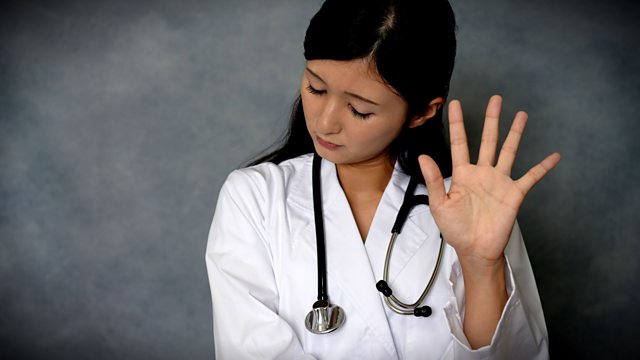 Speaking Up - Whistleblowing in the NHS

Has the culture within the NHS changed since the publication of the first independent report into the treatment of whistleblowers in 2015? Simon Cox reports.

Two years ago the first independent report into the treatment of whistle-blowers in the NHS was published.

The Freedom to Speak Up report was commissioned by the government amid concerns not enough progress had been made to create a more open culture within the NHS following the Mid Staffs inquiry which unearthed the poor care and high mortality rates at Stafford Hospital.

The report - which considered evidence from 600 individuals and 43 organisations across the country included chilling accounts of doctors, nurses and healthcare professionals whose lives and careers had been destroyed after trying to raise legitimate concerns about patient safety.

Whistle-blowers said they'd been left financially ruined, blacklisted and sent to the brink of suicide after being branded snitches and trouble-makers.

Revealing a continuing culture of secrecy with trusts demonising whistle-blowers instead of welcoming and investigating their concerns, it was hoped the report would herald a new era of openness and accountability.

File on 4 investigates what has happened since and asks whether measures put in place to protect those speaking out about patient safety are fit for purpose.

Doctors who have spoken up since say they've faced the same catalogue of bullying and abuse by their employers, and in some cases, the focus remains on protecting reputations of Trusts, rather than addressing poor care. So is the culture changing quickly enough?

Outclassed: The Kids Excluded from School

Has the culture within the NHS changed since the publication of the first independent report into the treatment of whistleblowers in 2015? Simon Cox reports.Read the transcript