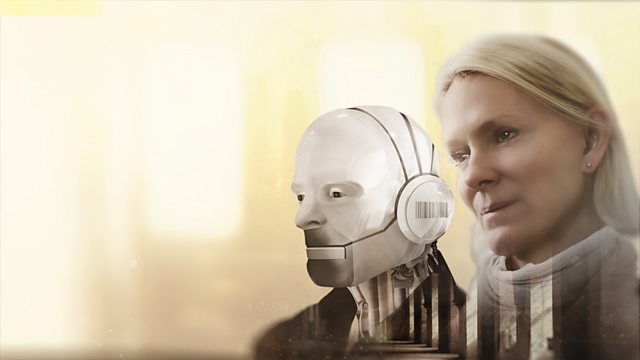 Following a car crash, Stevie returns to work. Her first case involves a robot with a Messiah complex.

With Hermione Norris as Stevie Byerley, Brendan Coyle as Quinn, Nicholas Briggs as Cutie and Doug Devaney as Powell. 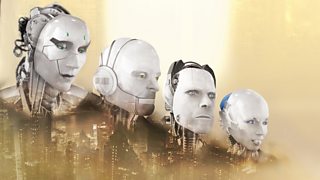