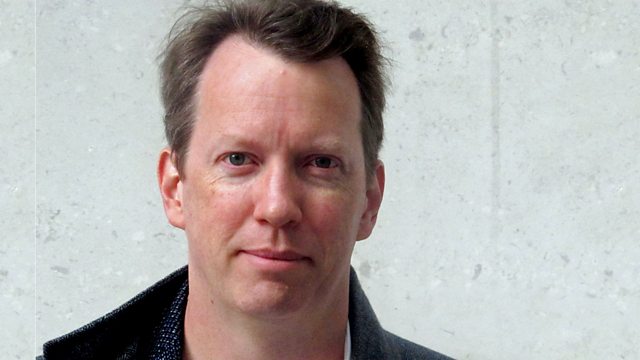 Sean Carroll on how time and space began

How did time and space begin? From the age of ten, Sean Carroll has wanted to know. He first read about the big bang model of the universe as a child. Later, he turned down two job offers from Stephen Hawking. The big bang model of the universe is well established but, as Sean readily admits, the big bang itself remains a mystery. In the beginning, Sean applied Einstein's theories of relativity to this problem. But mid-career and painfully aware that trying to out Einstein Einstein was a tough call, he turned his attention from the very big to the very small. His most recent work imagines a universe without time and without space and describes how these two rather important aspects of our existence might have been created, using the laws of quantum mechanics and, in particular, the idea of quantum entanglement. Apparently it's quite straightforward. Things that are more entangled are closer. It doesn't explain the origin of time, however.
Producer: Anna Buckley.