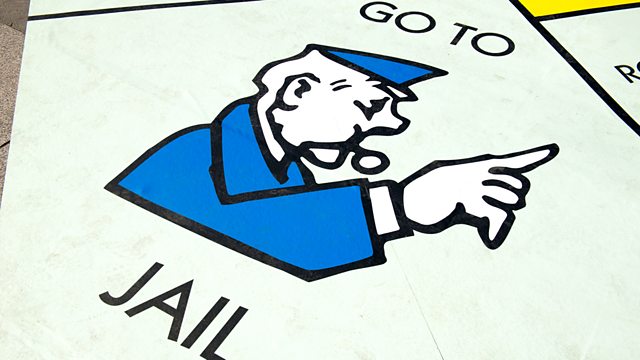 How Not to Do It

Jacqui Smith, the former Labour home secretary, investigates why government policies fail, focusing on one of her party's most cherished reforms.

Indeterminate sentences for public protection (IPPs) were devised by David Blunkett and the Home Office to reassure voters that those convicted of serious violent and sexual offences would stay in prison until they could show by their changed behaviour that they could safely be released.

But much larger numbers of offenders received the sentences than had been expected and, as the prison population rose, jails struggled to provide the facilities IPP prisoners needed to show that they had reformed. The new sentencing structure, first passed in 2003, had to be drastically changed by Labour in 2008 and finally to be repealed by the coalition four years after that.

Jacqui Smith discovers the reasons why the change in sentencing was embarked upon, why its potential flaws weren't detected before its introduction and why the policy was maintained even as problems mounted. She considers the difficult legacy of IPPs - for those still in prison and for politicians devising shiny new initiatives in other fields of government.

Is Talent a Thing?