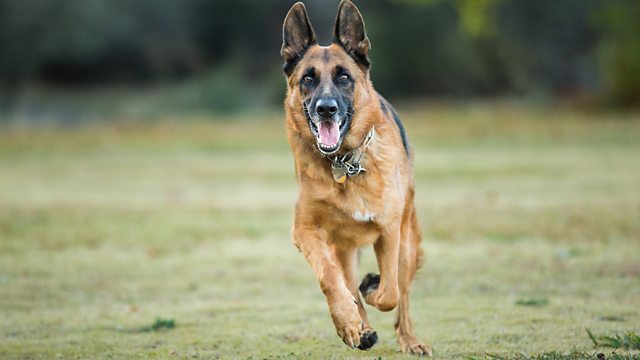 What a fitness device for your dog could tell insurers - and are BT broadband speeds what they say they are?

Black boxes that monitor the way you drive are being used to bring insurance costs down for young drivers. Now one of the biggest names in insurance is trialling the use of similar technology as a way of offering some owners cheaper pet insurance. The idea is that you would fit a tracking device to your dog and your insurer could get a good idea of how fit and active you're keeping your pet. Will it work?

Broadband providers are pushing super-fast. When they sell it they promise big improvements in speeds. But what if you are sold an upgrade to super-fast and told it's available in your area, and then find it doesn't deliver? We investigate.

Millennials - the people born between 1981 and 2000 - are the first generation to earn less than the one that went before. That's the conclusion of research published today by the think tank the Resolution Foundation. We talk to the researcher who wrote the report.