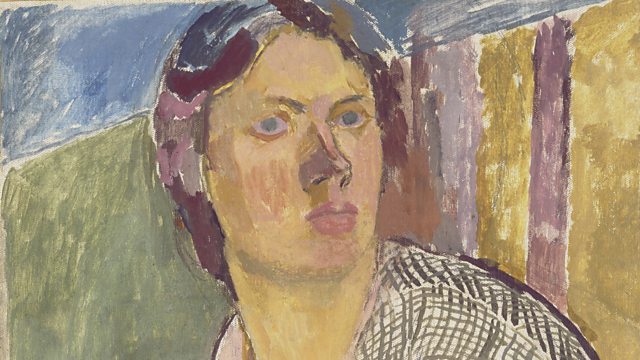 Ang Lee's latest film, Billy Lynn's Long Halftime Walk, stars British actor Joe Alwyn as 19-year-old private Billy Lynn, who is caught on camera saving a comrade and, after the video goes viral on YouTube, becomes a pin-up for the war in Iraq. Through a sequence of flashbacks the realities of the war are revealed in contrast with the public's distorted perceptions of heroism. Kirsty talks to Ben Fountain, the novelist on whose book the film is based, and Joe Alwyn who was offered the part whilst still in drama school.

Widely acclaimed as a central figure of the Bloomsbury Group, the modernist painter, Vanessa Bell (1879-1961) was a pivotal player in 20th century British art, but her reputation as an artist has long been overshadowed by her family life and romantic entanglements. Dulwich Picture Gallery in London seeks to rectify that with the first major solo exhibition of her work. Its curator, Sarah Milroy, shows Kirsty around.

To mark the centenary of the Russian Revolution, Front Row has asked figures from the arts world to select the art work, inspired by the events of 1917, they most admire. Tonight writer, comedian and lifelong Russophile, Viv Groskop selects a poem by Anna Akhmatova.

We remember sitcom writer Alan Simpson who has died at the age of 87. As one half of writing duo Galton and Simpson, the pair created sitcoms including Hancock's Half Hour and Steptoe and Son.