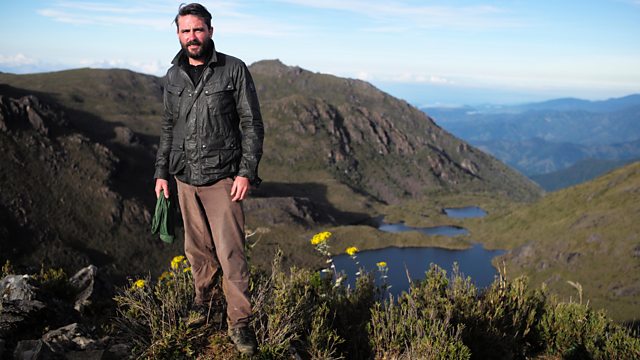 Kimberley Chambers is a former market trader, DJ and minicab driver who is now a best-selling author. She came to fiction late in life, writing during her down time as a cabbie. Inspired by her 'colourful life', the books are gritty crime novels with a twist of dark humour set in and around London's East End and featuring a cast of spirited characters. Her latest release, Backstabber is published by Harper Collins.

John de St Jorre is a journalist and writer. In his memoir, Darling Baby Mine, he writes about the search for his mother who was erased from the family history. Unable to find so much as a photo of her, the distant memory of a woman laughing while smoking is the only image of her he has. He grew up in wartime Britain under the care of his father and stepmother and it wasn't until he reached adulthood that he began to piece together his mother's tragic story. Darling Baby Mine is published by Quartet.

Annie Siddons is a playwright, performer and musician. Her new show How (Not) to live in Suburbia is based on her own experiences of loneliness when she felt adrift as a single mother living in what she calls one of London's 'most married' suburbs. Annie takes a poignant and humorous look at what it is like to live in a community where you don't fit in, the compromises people make for the sake of their children, how chronic loneliness manifests itself and her own personal quest to cure it. How (Not) to live in Suburbia is at the Soho Theatre and later on tour.

Levison Wood is an explorer, photographer and author. He spent ten years in the British Army and led expeditions on five continents. He has travelled in over 80 countries and spent a number of years living in the wilds of Africa and Asia. For his most recent expedition, he set out to trek 1800 miles from Mexico to Columbia which was filmed for the Channel 4 series, Walking the Americas. Beginning in the north-eastern tip of Mexico, he tackles the entire length of Central America, through eight countries before attempting to cross the treacherous Darien Gap into Colombia and South America. His book Walking the Americas is published by Hodder and Stoughton.