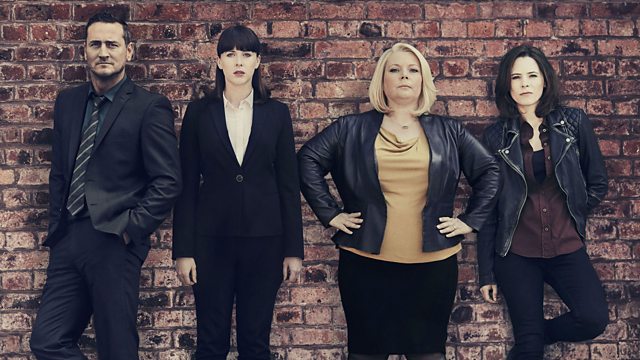 The screenwriter Paul Abbott famously put his early life into the television series Shameless. Although his later work, including his latest police drama No Offence, moves far beyond his own experiences, he excels at finding the comedy in the tragic.

In France the writer Édouard Louis has caused a storm with his brutal autobiographical novel about class, violence and sexuality. The book is his attempt to bury his childhood.

The poet Paul Farley is interested not in the early life of poets but in their dying. From Shelley's drowning to Sylvia Plath's desperate suicide their deaths have become the stuff of myth casting a backward shadow on their work, creating a skewed image of the poet's life as doomed and self-destructive.

Turkey: Past and Present

Paul Abbott is a screenwriter of TV dramas such as State of Play, Shameless and No Offence.

No Offence is currently showing on Channel 4.

Edouard Louis is an author.

The End of Eddy is published by Harvill Secker.

Gwen Adshead is the Visiting Gresham Professor of Psychiatry.

She is giving a lecture on moral choices at the Museum of London on 8 February.

Paul Farley is a poet.

Deaths of the Poets is published by Jonathan Cape and will be Radio 4's Book of the Week from Monday 20 February.