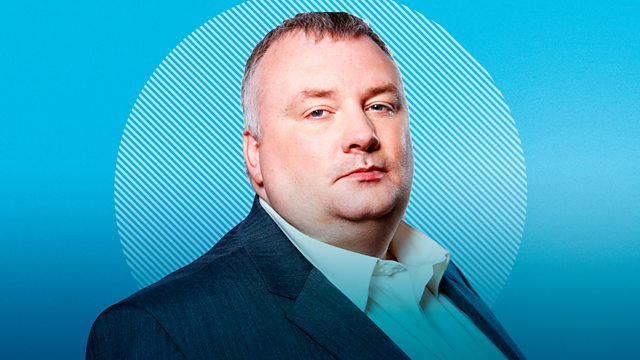 Roger Stone on Donald Trump's rise, the US travel ban is overturned, creating Fake News, gender-free parenting, yellow car vandalism and a preview of the papers.

Roger Stone has been an on-off advisor to Donald Trump for nearly 40 years, and is the author of a book about the 45th US president's rise to power. He tells Stephen why he believes Trump's critics have got it wrong.

After a US court overturns the president's travel ban, what does this mean for those hoping to enter the US, and could he yet successfully block that decision?

In the second of our in-depth series investigating Fake News, we hear from the man who claims his invented news stories helped Donald Trump become president.

After new father Russell Brand reveals he sees gender in a new light after the birth of his baby daughter, is it ever possible to achieve completely gender-neutral parenting?

And Edwina Currie and Mohammed Shafiq take a look at the stories making the Sunday papers.