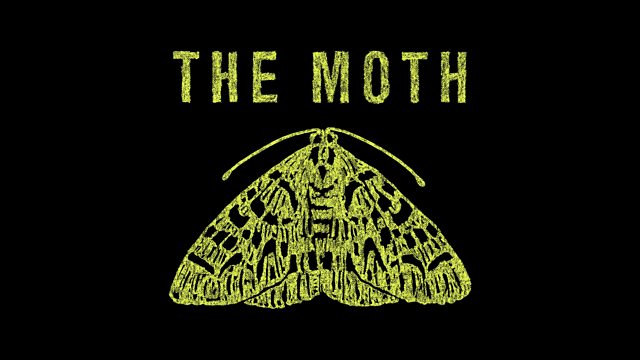 Mismatch, Marriage and a Marathon—Series 4