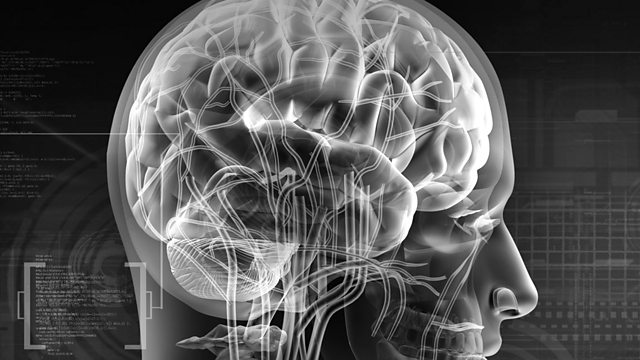 Tom Service asks how being a musician can harm your mental health, quizzes the Royal Opera House's Director of Opera Kasper Holten on his decision to step down, and discovers a new work about immigration.

Tom talks to the Royal Opera House's Director of Opera, Kasper Holten, who concludes his tenure with the company with a new production of Wagner's Die Meistersinger, which opens in March. Holten reveals his thoughts about the future of opera's big institutions, his passion for an art-form which he believes can engage powerfully with politics and culture across the world today, and why he's giving up arguably the biggest job in opera to move back to his native Denmark.

The young British-Iranian composer Soosan Lolavar discusses her new opera, ID Please, based on the testimony of people detained at border control, which is soon to receive its first performance in the US.

And Tom explores issues of mental health for professional musicians in the UK, including new research by Help Musicians UK about levels of depression and anxiety in the industry, how orchestras support their players, and how music colleges are preparing the next generation for a professional life in music. With contributions from Dr Deborah Charnock, chief executive of BAPAM (British Association of Performing Arts Medicine), psychotherapist Helen Brice, the Halle's chief executive John Summers, Aaron Williamon from the Royal College of Music's Centre for Performance Science, students from the Guildhall School of Music and Drama and musicians' testimonies taken from recent studies in the industry. And Richard Boothby talks about working with Richard Campbell, with whom he co-founded the viol consort Fretwork, who had a long battle with depression before he died in 2011.