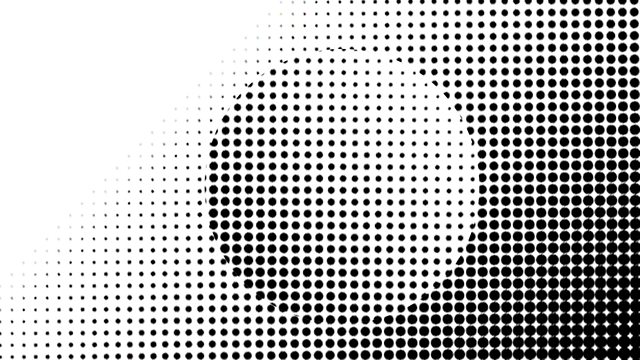 Messrs Smith and Carlos and Norman

The Essay Black and White
Episode 4 of 5

Lindsay Johns explains the inspiration he draws from a black and white photo at his desk, of athletes Tommie Smith, John Carlos and Peter Norman on the Olympic podium in 1968.

In this series of essays, five writers talk about what black and white evokes for them. Beginning with something quite tangible, each piece unfolds to tell a story that is deeply personal and also far-reaching.

Lindsay Johns looks to a black & white photo at his desk for inspiration. The picture of athletes Tommie Smith, John Carlos and Peter Norman on the Olympic podium in 1968 reveals ideas that are central to his writing. Lindsay is a writer, broadcaster and Head of Arts and Culture at Policy Exchange.

Produced in Bristol by Siobhan Maguire.

Yin and Yang—Black and White