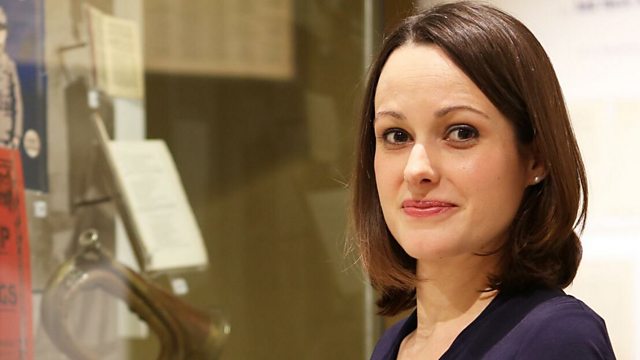 Hannah French explores Bach's Four Orchestral Suites, which although never published or seen as a collection in the composer's lifetime, contain some of his most enduring music.

Hannah French looks in depth at JS Bach's four orchestral suites, which play something of a Cinderella role to the Brandenburg Concertos. Though they are some of Bach's most festive works, they remain an incomplete set, never published, or even considered a collection in his lifetime. Basically, they are suites of dance-pieces in French Baroque style preceded by an ouverture. This genre was extremely popular in Germany during Bach's day, and he showed far less interest in it than was usual. Telemann left us with 135 examples, Graupner 85 and Fasch a neat 100, so why did such a prolific and accomplished composer as Bach shun the genre? Hannah delves into some of the many recordings of the pieces to find out.