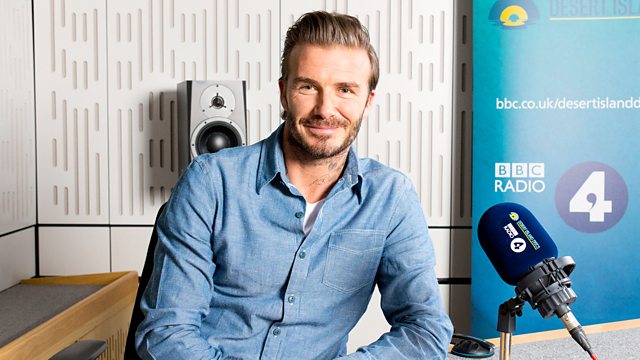 As a professional footballer he's the only Englishman to win the league titles in England, Spain, the US and France. He spent the bulk of his career as a midfielder for Manchester United, winning the Treble - Premiership, FA Cup and Champions League - in 1999, before moving to Real Madrid in 2003. He headed to the US to play for LA Galaxy in 2007, and ended his career at Paris Saint-Germain in 2013, retiring in May that year.

Born and raised in East London, the middle child of Ted and Sandra, David Beckham discovered football early and spent hours kicking a ball around at the local park with his father. At the age of seven, he played for his first team, Ridgeway Rovers, before coming to the attention of Manchester United while attending the Bobby Charlton Soccer School. He became a trainee with Manchester United in 1991, and progressed to make 265 first team appearances, winning the Premier League six times, the FA Cup twice and the UEFA Champions League once. He played for England from 1996 to 2009 and captained the side for six years.

He has been married to Victoria Adams - known as Posh from the Spice Girls - since 1999 and they have four children. Since retiring from professional football in 2013, David has spent more time on his work with UNICEF which he has supported since 2005.

See all clips from David Beckham (5)