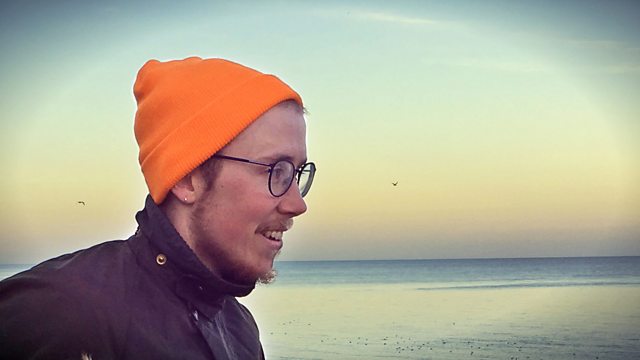 Transgender and planning a family; Banning the term "honour killing"; And older models.

Pregnant person or expectant mum? A trans man's point of view. Plus, should the term honour killing be banned?

Pregnant people or expectant mothers? a trans man's point of view. Conservative MP Nusrat Ghani has proposed a Bill to ban the use of the term "honour killing" in official publications. She opposes the term, and says that it is used by abusers as a "pathetic self-justification" for their violence. We talk to her and to Natasha Rattu, from the charity Karma Nirvana about the significance of the term and the implications of a ban. Tonight's Channel 4 series The Secret Life of Five Year Olds investigates the role that gender plays in the lives of small children. Are gender differences inherent or learned? Jenni talks to series producer Teresa Watkins and Dr Elizabeth Kilbey the Clinical Child Psychologist who observed the children. Plus Dulcie Andrews who's just landed a modelling contract aged 60 after winning a competition and Alex Bruni who started modelling twelve years ago aged 47 on what it's like being an older model.

See all clips from Transgender and planning a family; Banning the term "honour killing"; And older models. (2)