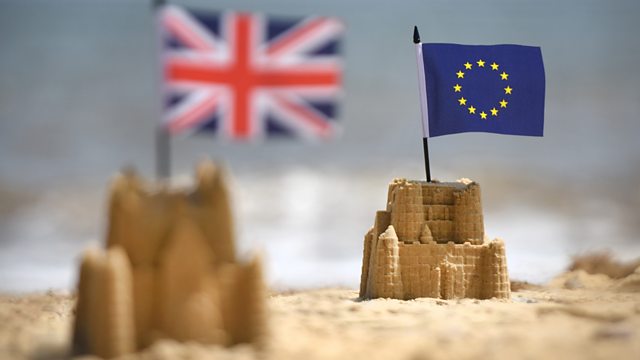 In-depth reporting and analysis from a global perspective. MPs vote overwhelmingly in favour of beginning the process of leaving the EU.

MPs vote overwhelmingly in favour of beginning process of leaving EU
We report from Gaza, where economic desperation is forcing people to protest
How big business is helping in the fight against President Trump's immigration ban
And the special Czech police unit set up to identify and counter fake news

Trump to make his choice for Attorney-General