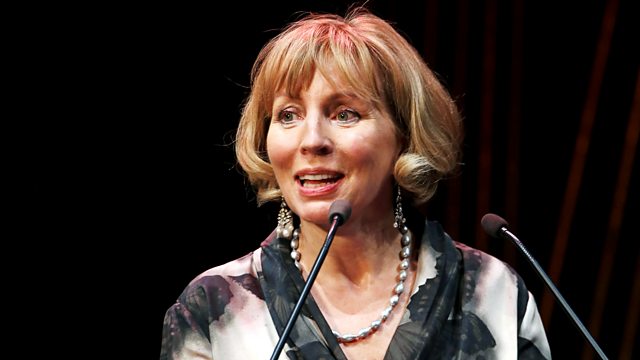 Sarah Sands talks about taking over as editor of the Today programme, and Alistair Campbell discusses claims that David Cameron wanted the Daily Mail's editor sacked.

Sarah Sands, the newly appointed editor of Today talks about her plans for the flagship Radio 4 news programme.

An investigation by Newsnight has claimed that David Cameron wanted the editor of the Daily Mail, Paul Dacre, to be sacked during the referendum campaign. So where should the lines been drawn when it comes to politicians managing the media and newspapers involving themselves in politics? Andrea Catherwood talks to former journalist and Tony Blair's former director of communications, Alistair Campbell.

And travelling with the Prime Minister: what goes on when the press pack follows the PM abroad. We hear from George Parker, political editor of the Financial Times.