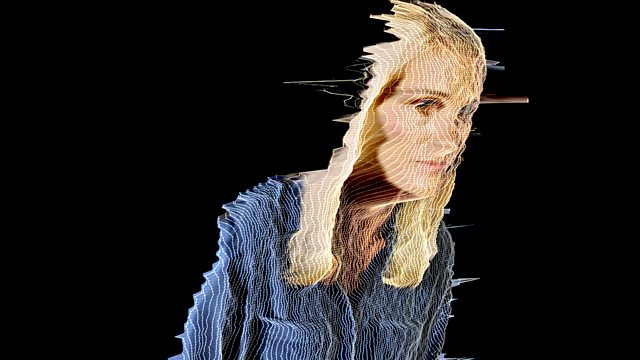 A Storyville documentary: How the American and Israeli intelligence agencies allegedly unleashed self-replicating computer malware to destroy part of an Iranian nuclear facility.

Documentary thriller about warfare in a world without rules - the world of cyberwar. It tells the story of Stuxnet, self-replicating computer malware, known as a 'worm' for its ability to burrow from computer to computer on its own. In a covert operation, the American and Israeli intelligence agencies allegedly unleashed Stuxnet to destroy a key part of an Iranian nuclear facility. Ultimately the 'worm' spread beyond its intended target.

Zero Day is the most comprehensive account to date of how a clandestine mission opened forever the Pandora's box of cyber warfare. A cautionary tale of technology, politics, unintended consequences, morality, and the dangers of secrecy.